The Great unknown of Asia 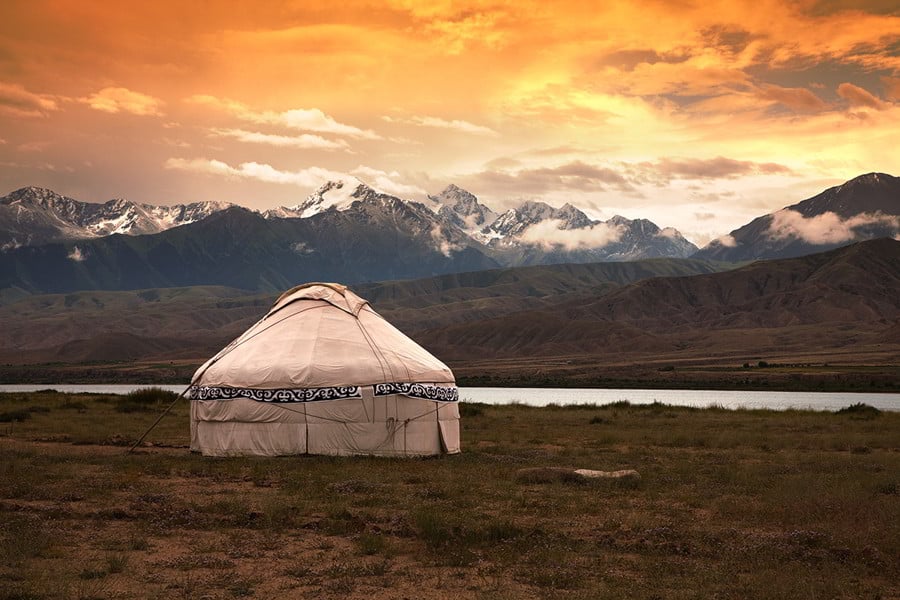 Mongolia is located between China and Russia, Mongolia is the great unknown of the Asian continent.

It is a beautiful and vast country that stands out for its variety of landscapes and wildlife: the Altai Mountains to the west, the vast steppes to the center, and the vast Gobi Desert to the south. A country where the extraordinary beauty and solitude of the mountains, together with the numerous species of big game, attracts many hunters every year.

Genghis Khan, a symbol of strength and conquest

This nation has its roots in the ancient Mongol Empire, which ruled much of Asia during the 13th century. Its people have inherited the resistance and courage of a great warrior, the Great Genghis Khan, still revered by these people. At present, this town is still basically nomadic, respects ancient traditions, and stands out for the hospitality of its people, always ready to offer you shelter under their yurt.
This country with high mountains offers the great experience of hunting imposing trophies such as the Argalis (Altai, Hangay, and the Gobi), the Gobi and Altai Ibex, and the Maral. Although the trophy population in Mongolia is high, the government only issues a small number of permits per year, so we recommend booking this hunt well in advance. It is also possible to combine several species on the same trip, being able to add others not mentioned, such as the white and black-tailed gazelle.
The camps are strategically located near the hunting areas to facilitate access in the shortest possible time. The yurts, typical nomadic dwellings used throughout the year by the Mongols, are perfectly equipped and have all the necessary comforts to guarantee a pleasant stay during the trip.
Mongolia is adventure and comfort. It is a country of challenges and cultural richness, a destination that lovers of hunting and adrenaline cannot miss.