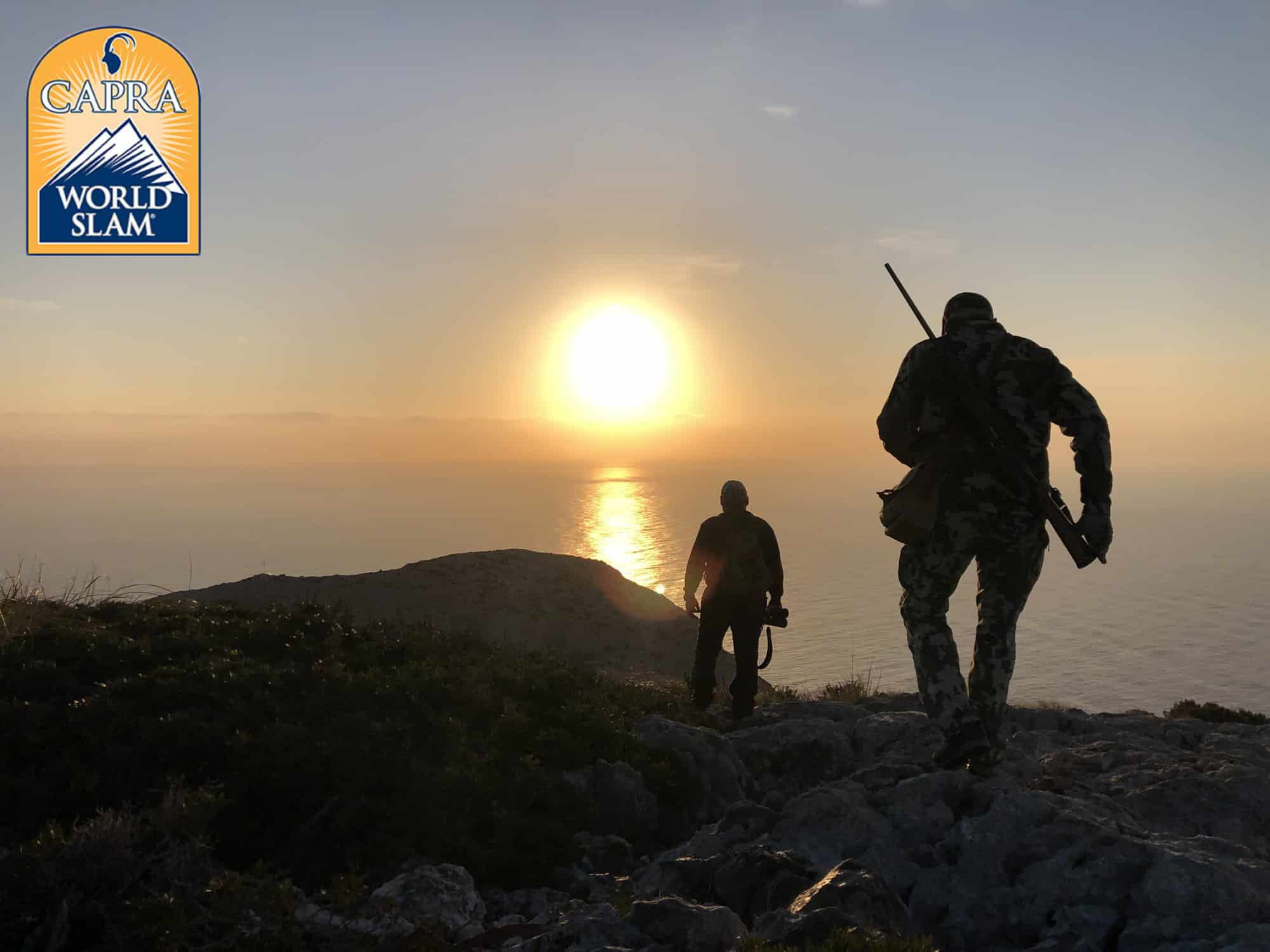 The taking of a Capra World Slam is probably the single most physically difficult accomplishment in the mountain hunting world. The Capra goats live in some of the steepest, most difficult and dangerous mountain habitat on the face of the earth. Grand Slam Club/Ovis has defined well over 30 different trophy categories for the world’s wild mountain Capra species. A Capra World Slam requires 12 different species (subspecies) of world animals and you can get 6 of them in Spain.

Get 6 species in Spain

To get your Slam, it require 12 different species (subspecies) of world animals from the list, with the following exceptions: 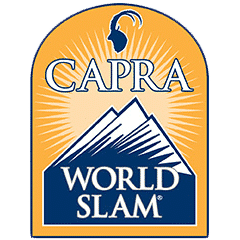 Get your benefits getting your Capra World Slam with us

Do you want to know more about it?