The Tur in Azerbaijan: for the true hunters lovers of mountains

This time, Iberhunting heads to the Caucasus Mountains to hunt the Tur in Azerbaijan, one of the most demanding and harsh hunts we can find.

The adventure begins at the airport of the capital Baku. There, our friends and guides are waiting for us to take us to the hunting areas. After collecting the weapons and all the luggage we set the whole group of hunters to the mountains. 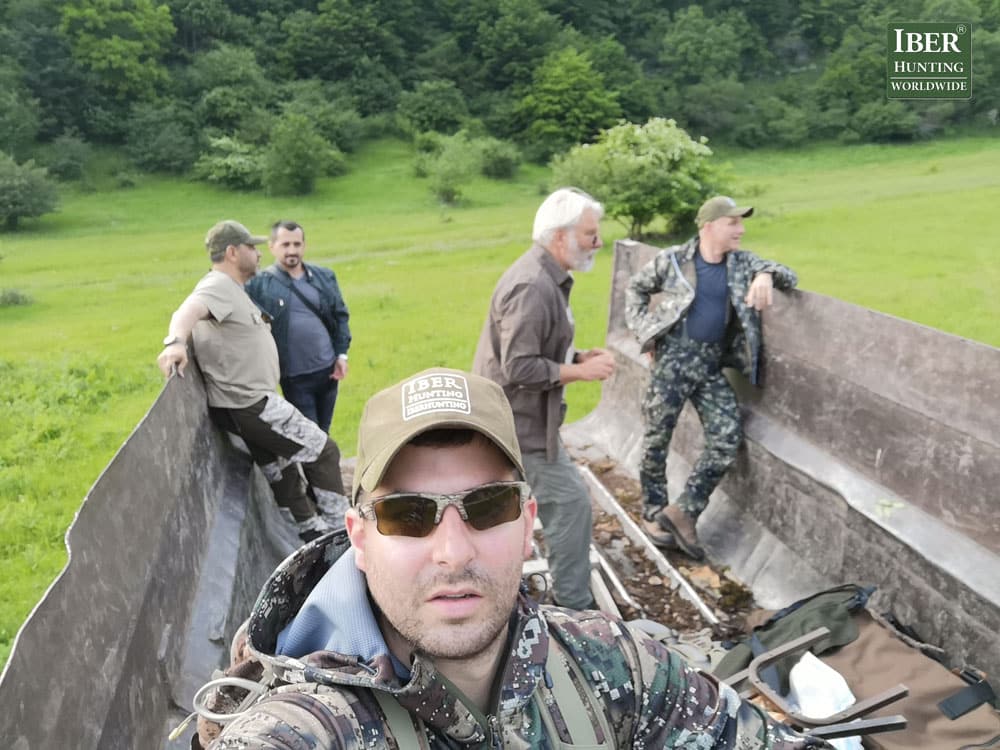 After a journey of about 4 hours, stopping at the local markets, and getting to know the local culture a little, we arrived at the village that is at the foot of the mountain. There, we changed our bags and everything we needed in a 4×4 truck that got us to base camp.

By truck and by horses, we climb upriver around quite difficult places where the water speed is quite dangerous if you are not used to it. Nevertheless, our guides are experts so, what at first seems quite difficult to cross becomes an adventure.

After two hours with the horses and the truck upriver, we arrived at base camp to make a night and organize what would be the hunt.

When you arrive at the base camp what impresses you the most is how steep the mountains are. They are not very high but the difficulty and the slope are quite large. Furthermore, from the camp, you can normally see some tur females and some bears.

Searching the Tur in Azerbaijan 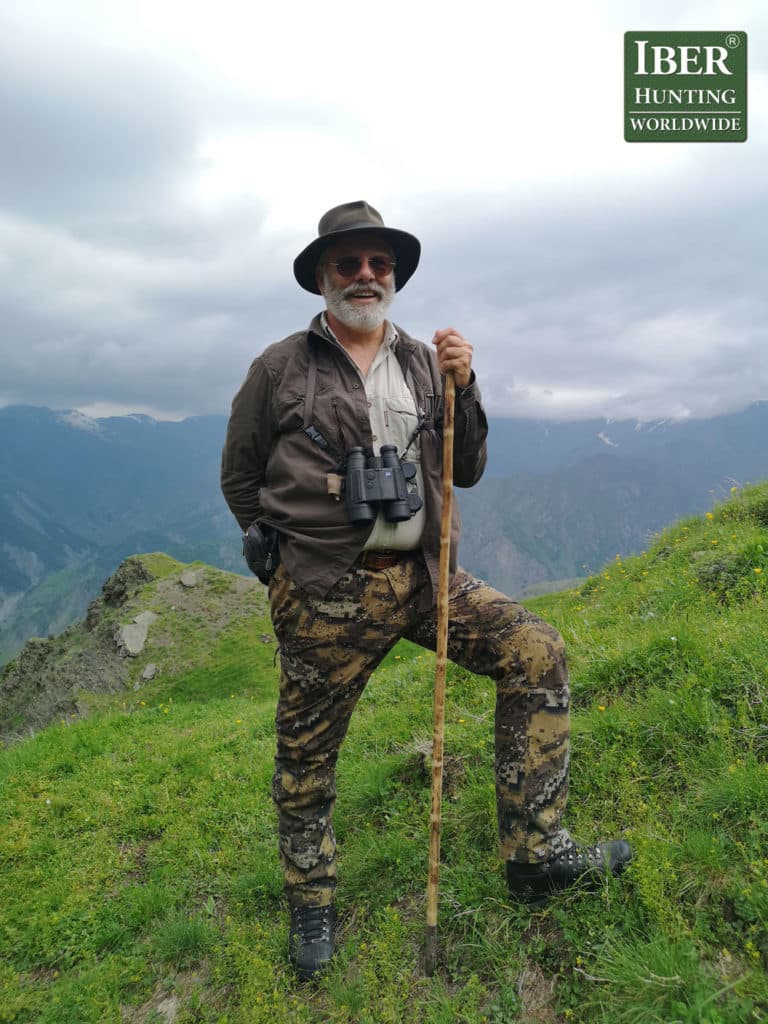 Finally comes the day and each hunter goes to a different hunting area. So loaded with a molt and our tent we started walking uphill. And after 4 hours of walking, we arrived at what would be our fly camps, where we start preparing the tents as quickly as possible to continue climbing the mountain and be able to locate some tur.

After returning to the fly camps, dining, and replenishing forces, we got up in the dark and started walking up the mountain with the only moonlight to try to reach the Turs without being seen. With the first lights of the day, we started to see animals, but none was the Tur we had seen the day before so a guide decided to separate and search in two different places. We kept going up and going up, after about 6 hours walking up the mountain and at an altitude of 3000m a guide called us on the radio with good news: he had controlled two magnificent Turs. Without wasting time, we went to the position of our guide. 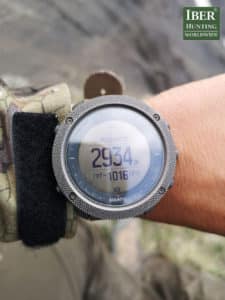 At last, came the longing moment, we had the animals at about 700m, so we need to get closer to not fail as they are two magnificent specimens. However, it was not going to be easy since there were no places to hide from them and there was a lot of loose stone that when we walk we could give away. We stealthily began to approach until about 400 meters away the animals are put on alert and we decided to shoot. With a great and effective shot at a great distance, we got a spectacular Tur and the emotions came to light after so much work.

After hunting the Tur it is time to return to the fly camps, collect the tents and return to the main camp. However, it is time to go down, the emotion runs through your body thinking of the great effort you made conquering the mountains. This is the moment when you think: “I wish I could always stay at the top of these mountains”.

This is only one story searching the Tur in Azerbaijan, but on the next trip, you can be the protagonist.  It may be one of the most difficult hunts, but it is also one of the essential hunts where lovers of high mountain hunting enjoy the most. If you are interested in one of the next guided hunting trips you can see more information go to iberhunting.com