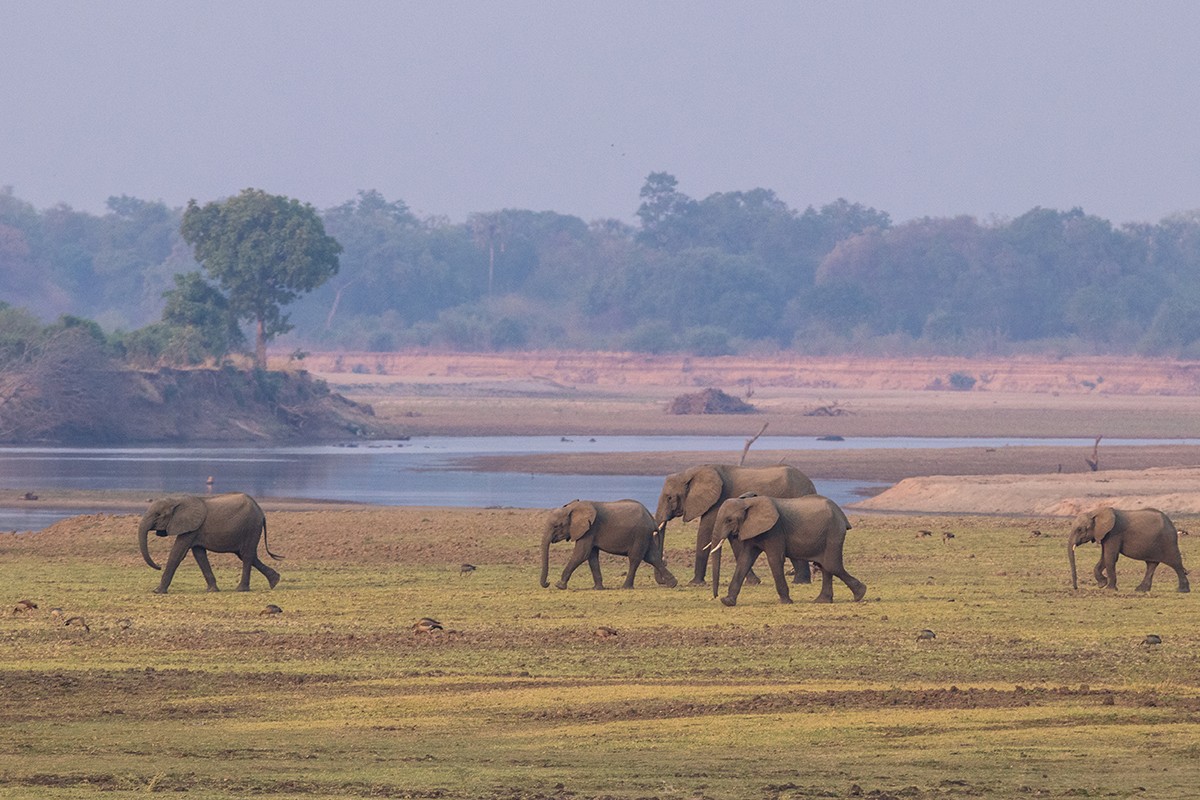 Eclipsed for years by other African destinations such as South Africa or Namibia, Zambia is unquestionably one of the most authentic safari destinations on the continent.

A wild country where the traveller has not yet managed to leave a mark, where predators and prey roam in total freedom and the beauty and mistery of its places bewitch the visitor.

In the north of Luangwa and sharing the border with two National Parks, our hunting concessions in the country treasure magnificent trophies that roam its plains: leopards, lions, elephants, hippos, crocodiles, buffaloes, antelopes. The land includes the Luangwa River, the most unspoiled in Africa that sweeps open plains, mopane forests, and thickets, in short, one of the richest ecosystems on the planet.
From our camp, located on the banks of this river, you can hear the roars of the lion, the splashing of the hippopotamus, and the cries of the baboon escaping from the claw of the leopard. Exotic bird sounds during the day that were unknown to the new visitor’s ear. Reddish colors from a remote land and smells far from the asphalt. Epic sunsets and starry skies. 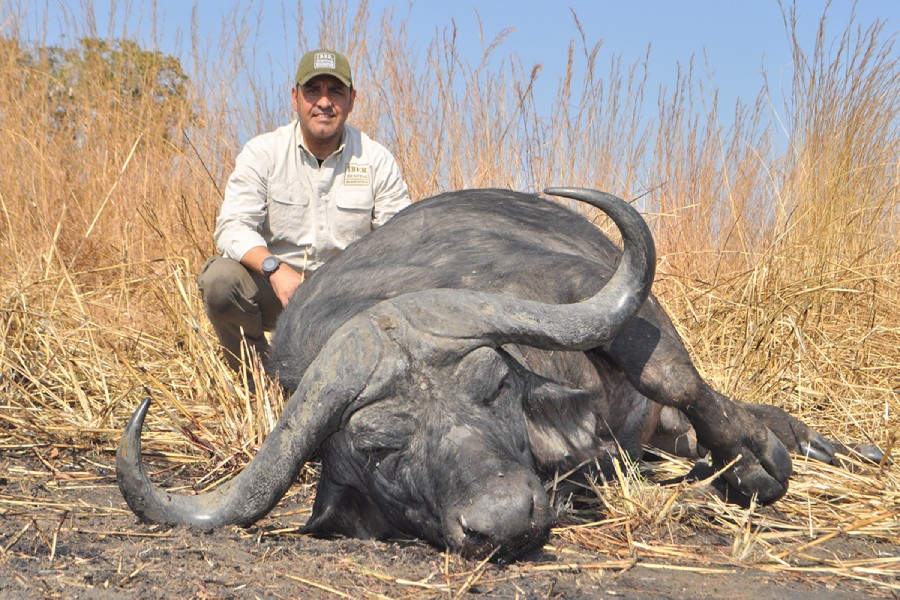 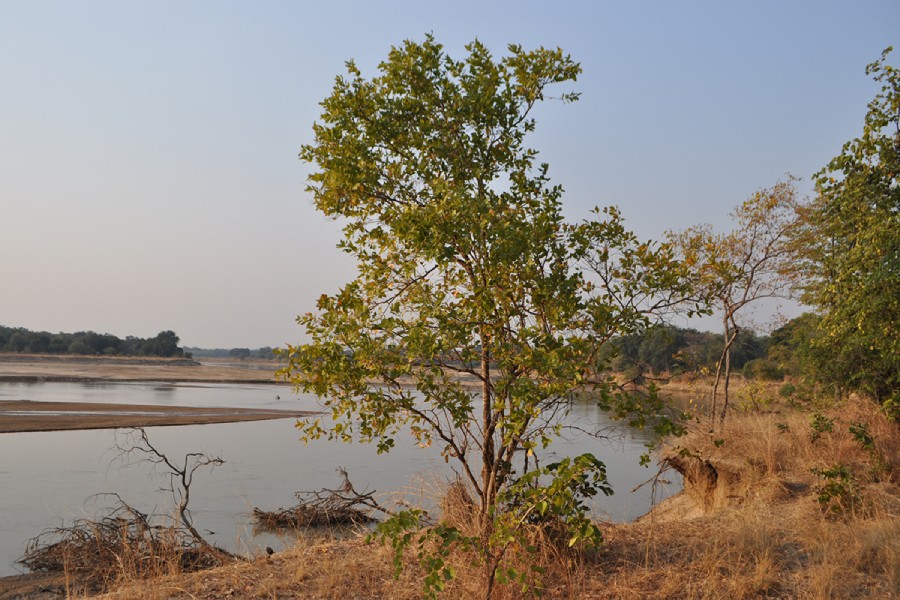 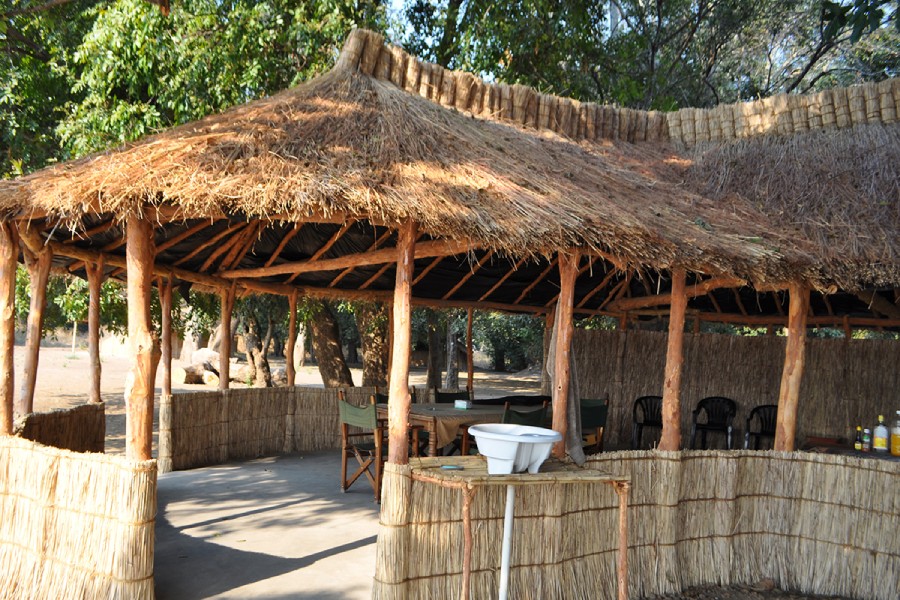 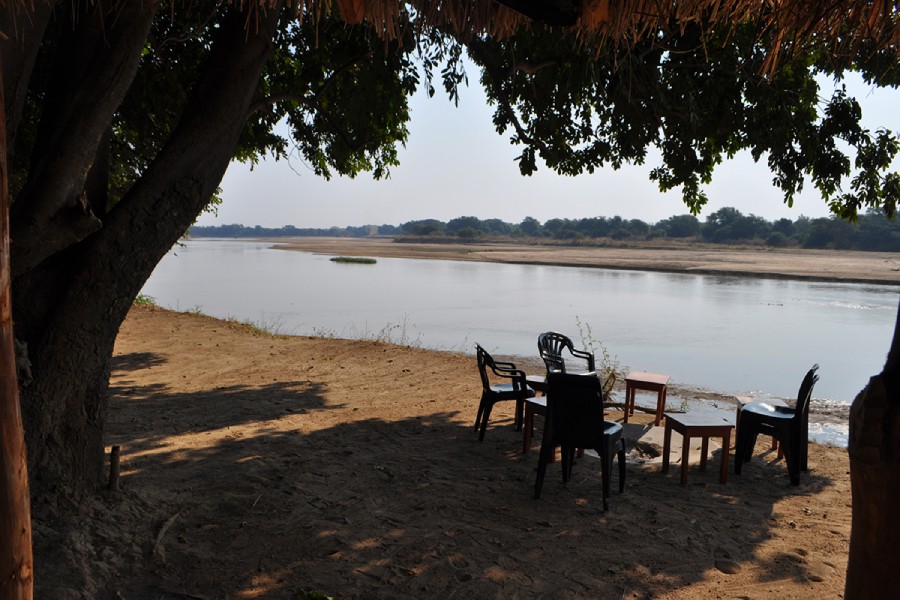 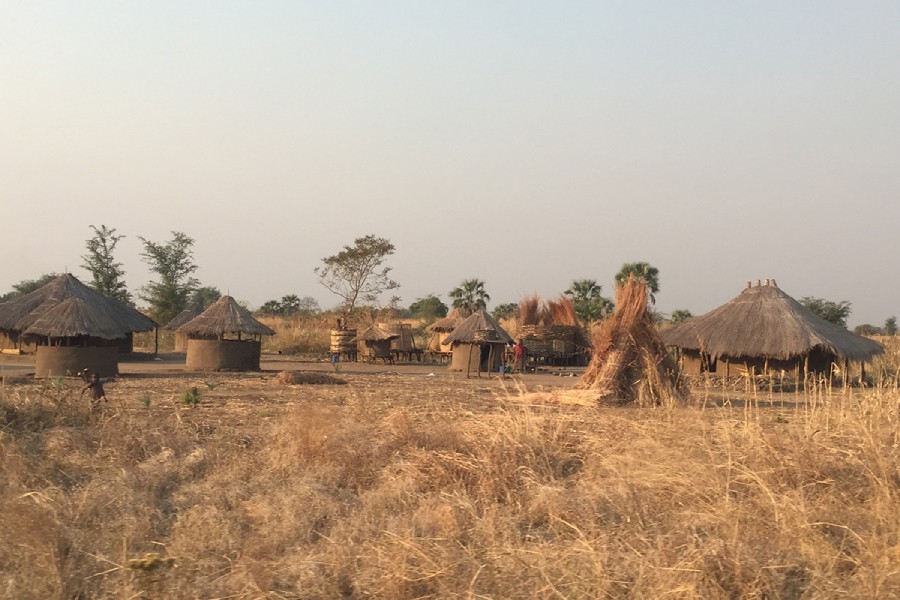 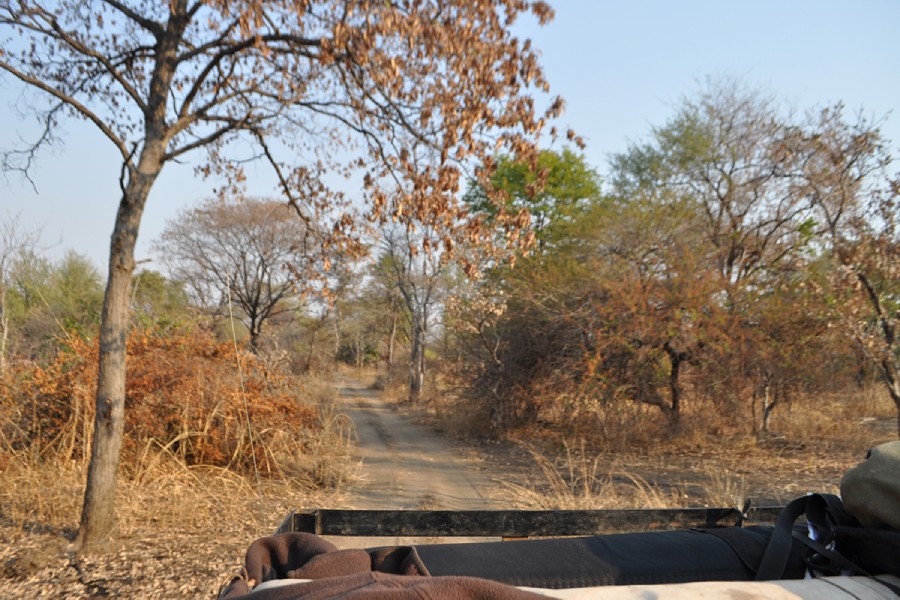 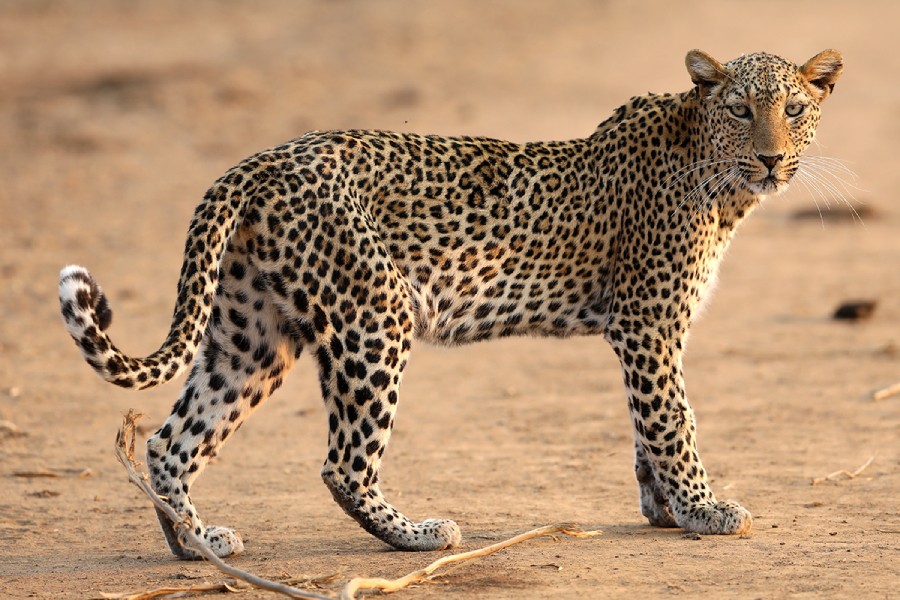 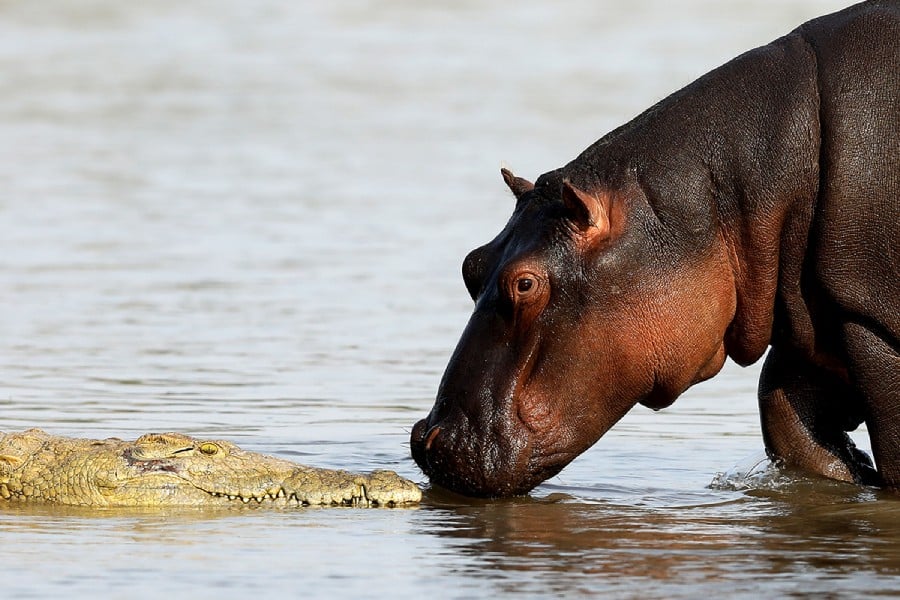 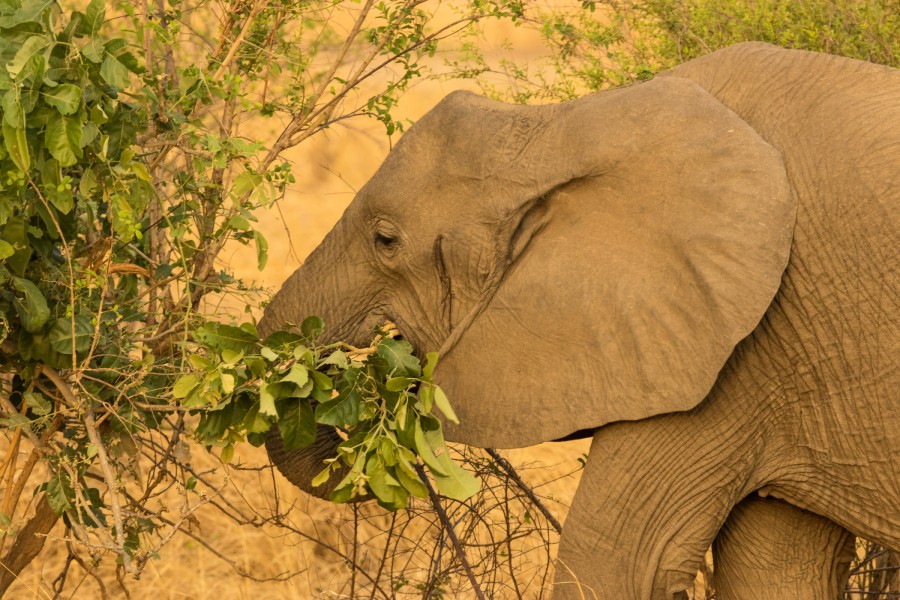 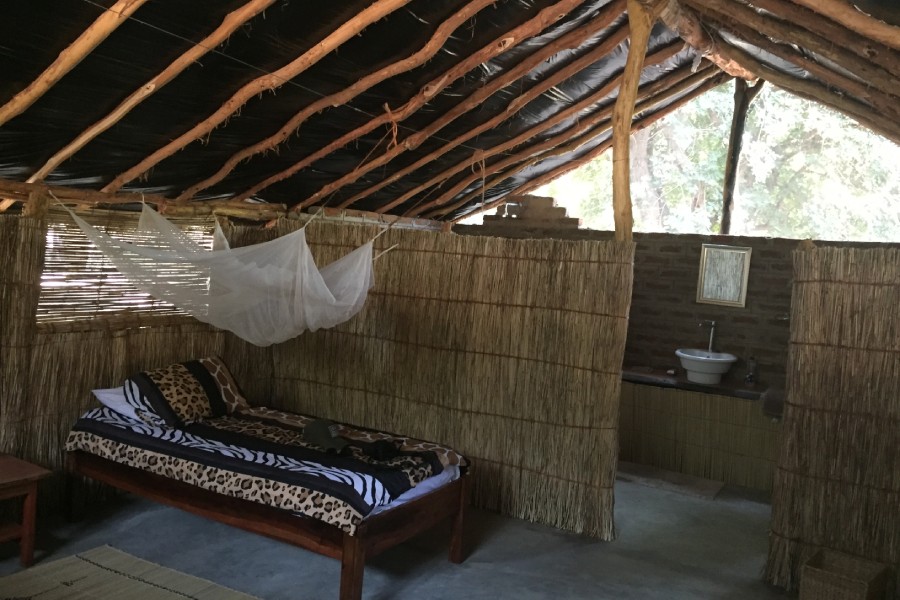 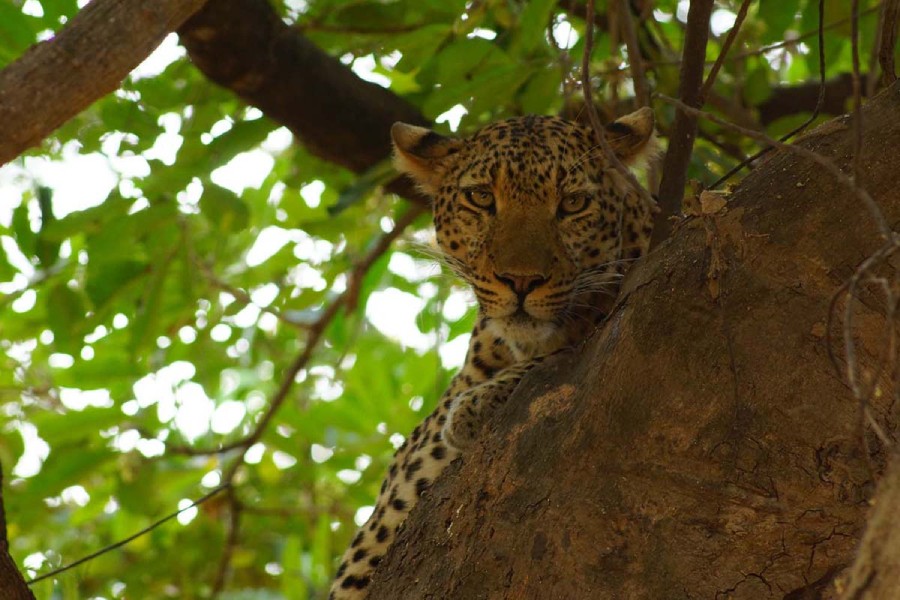